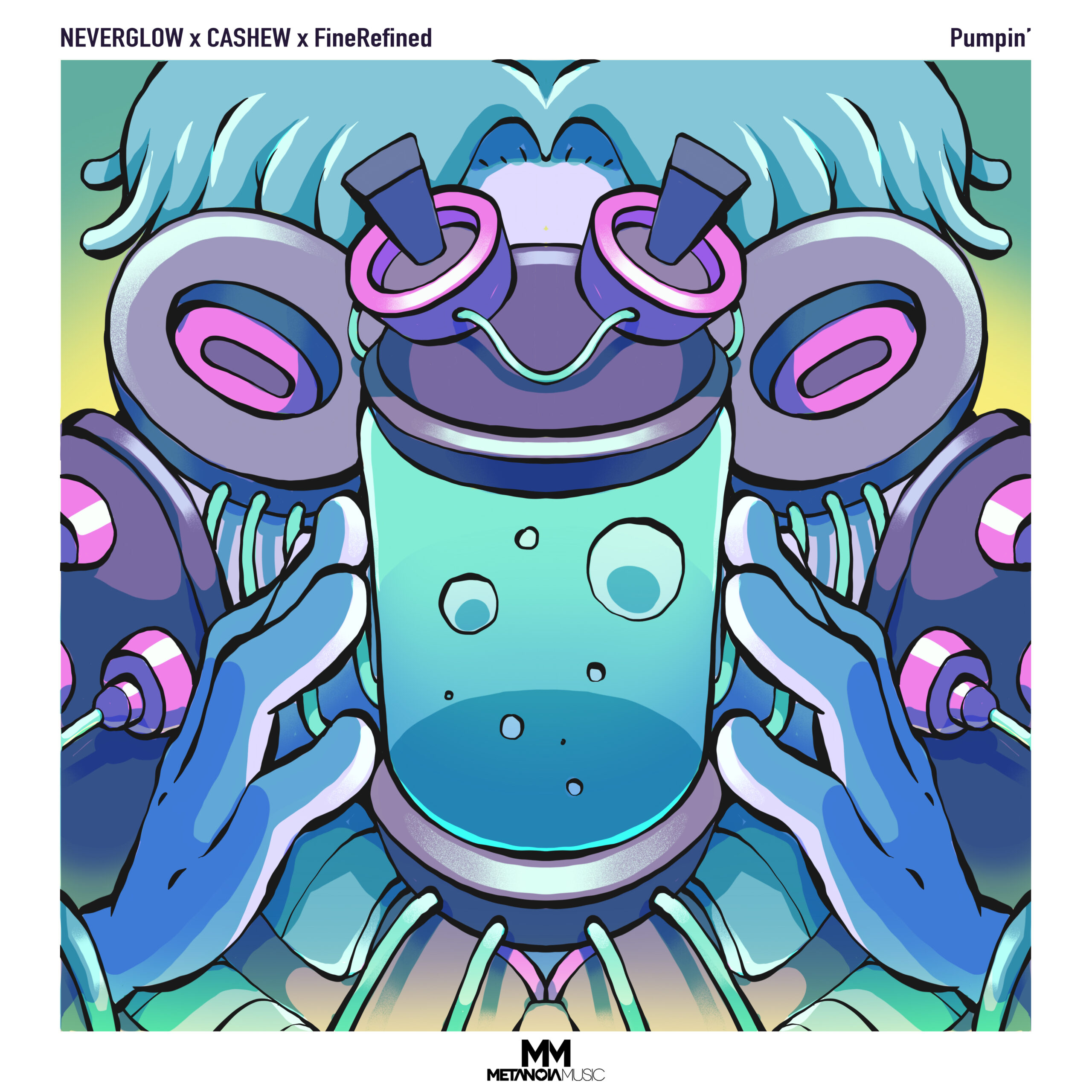 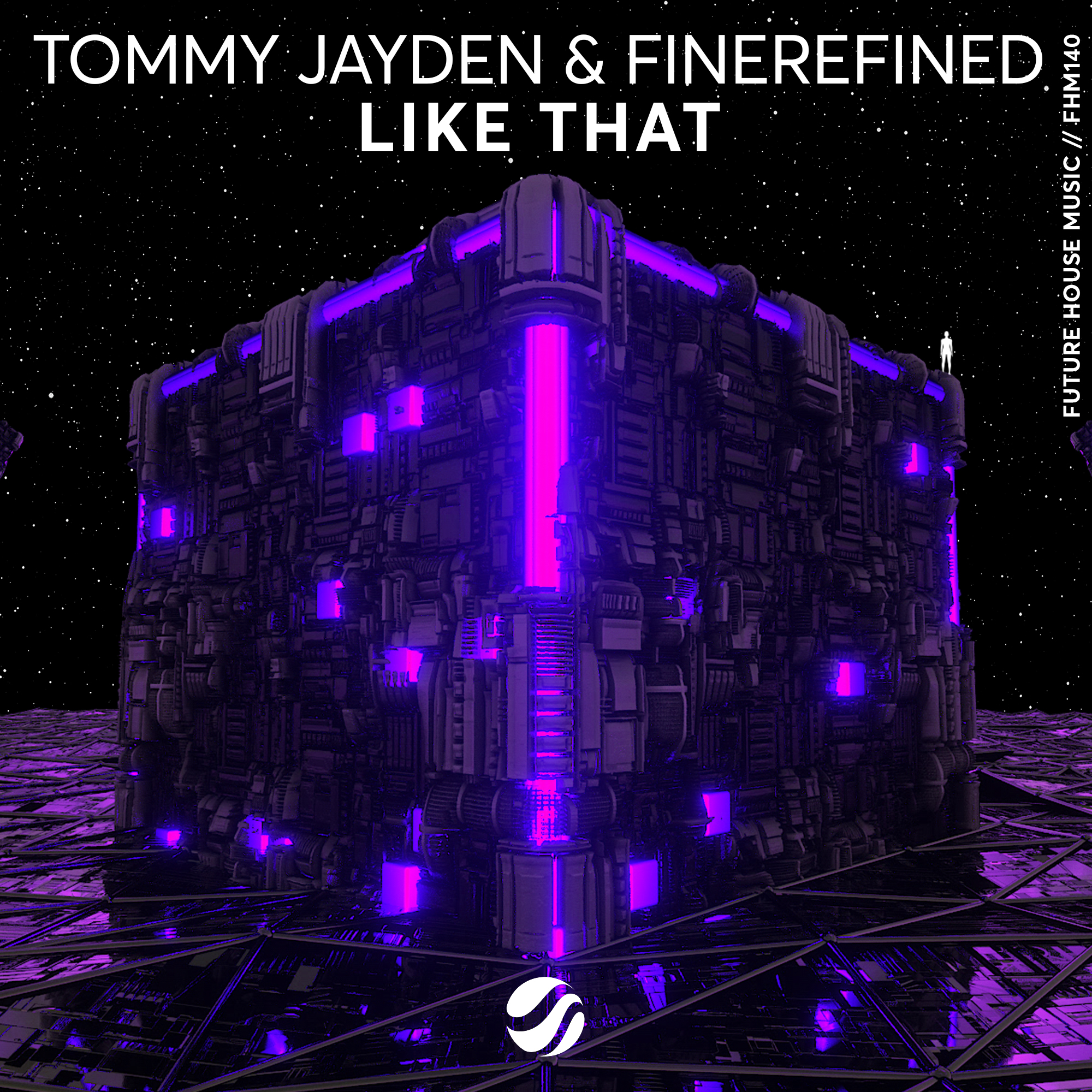 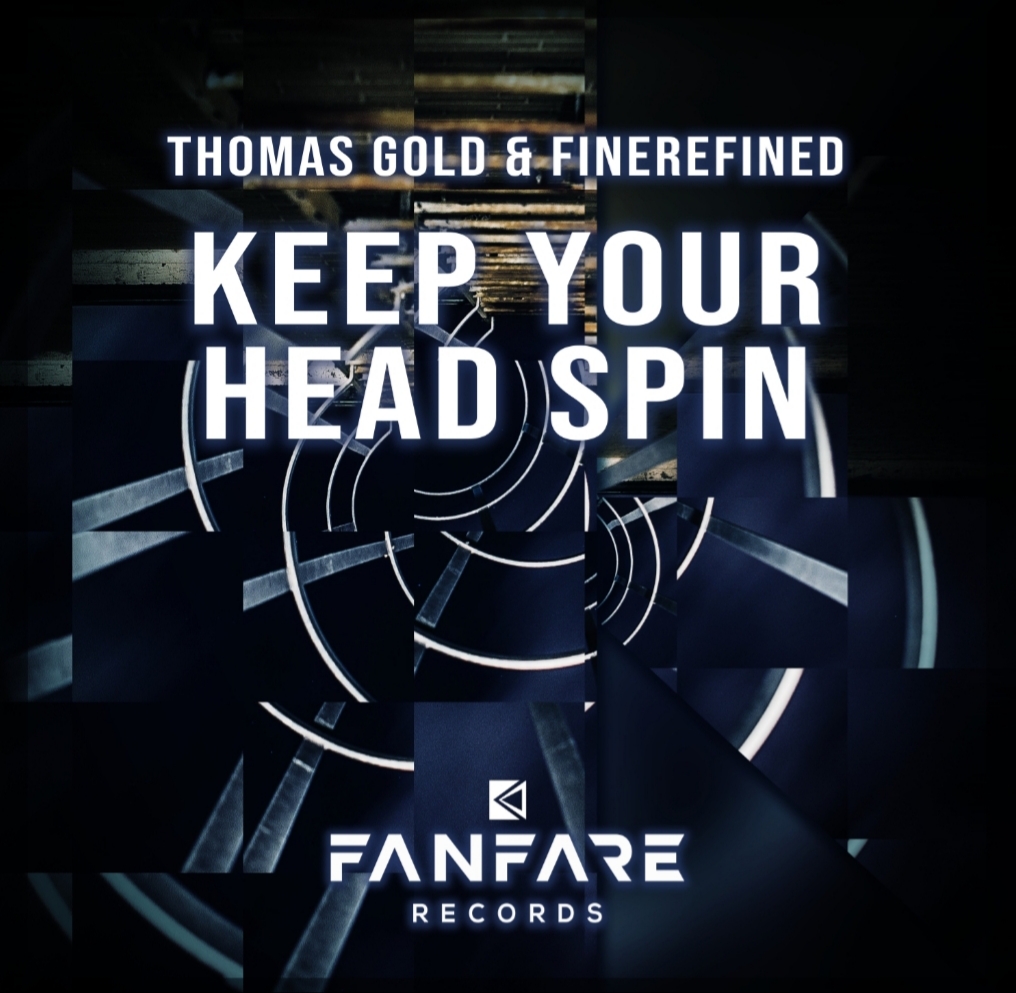 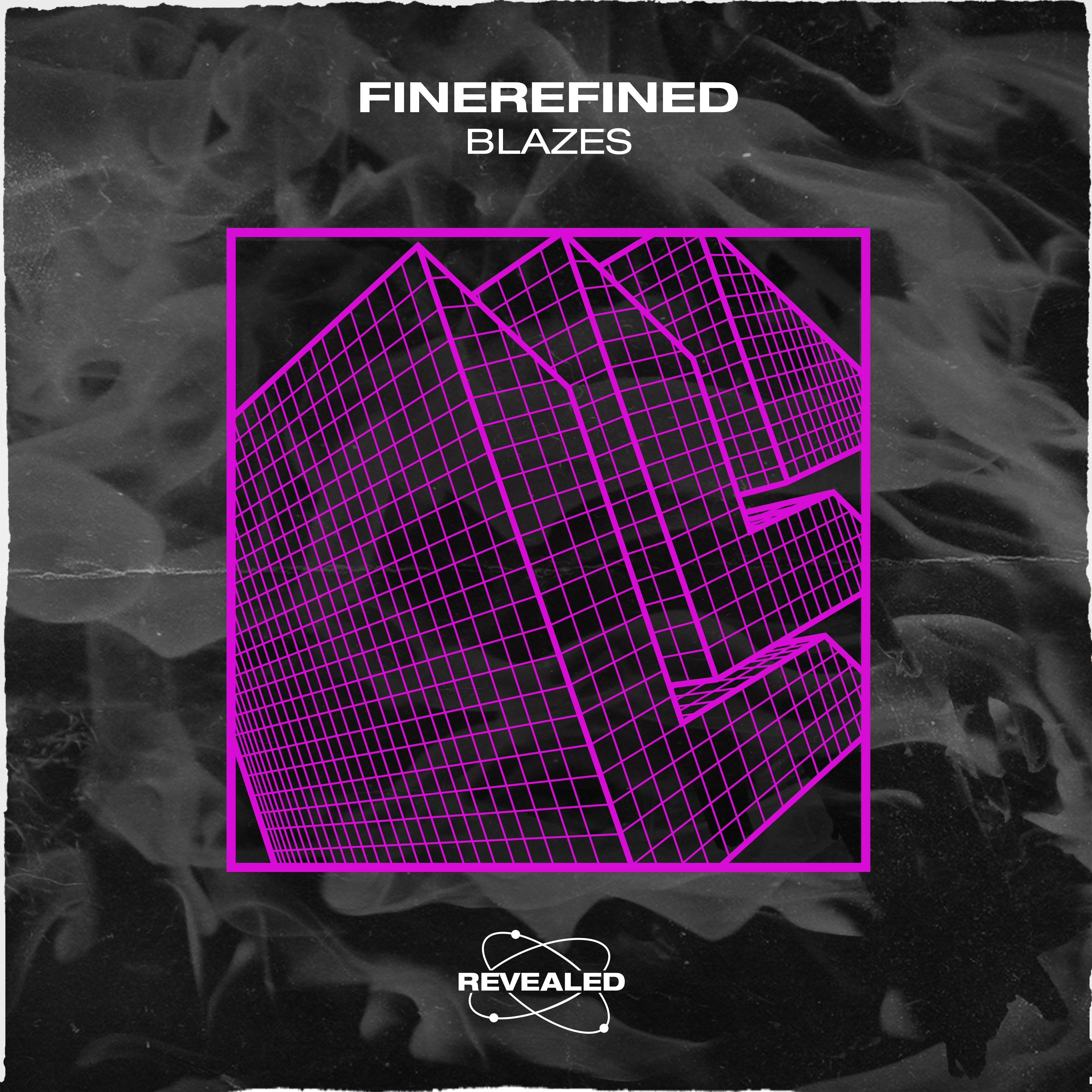 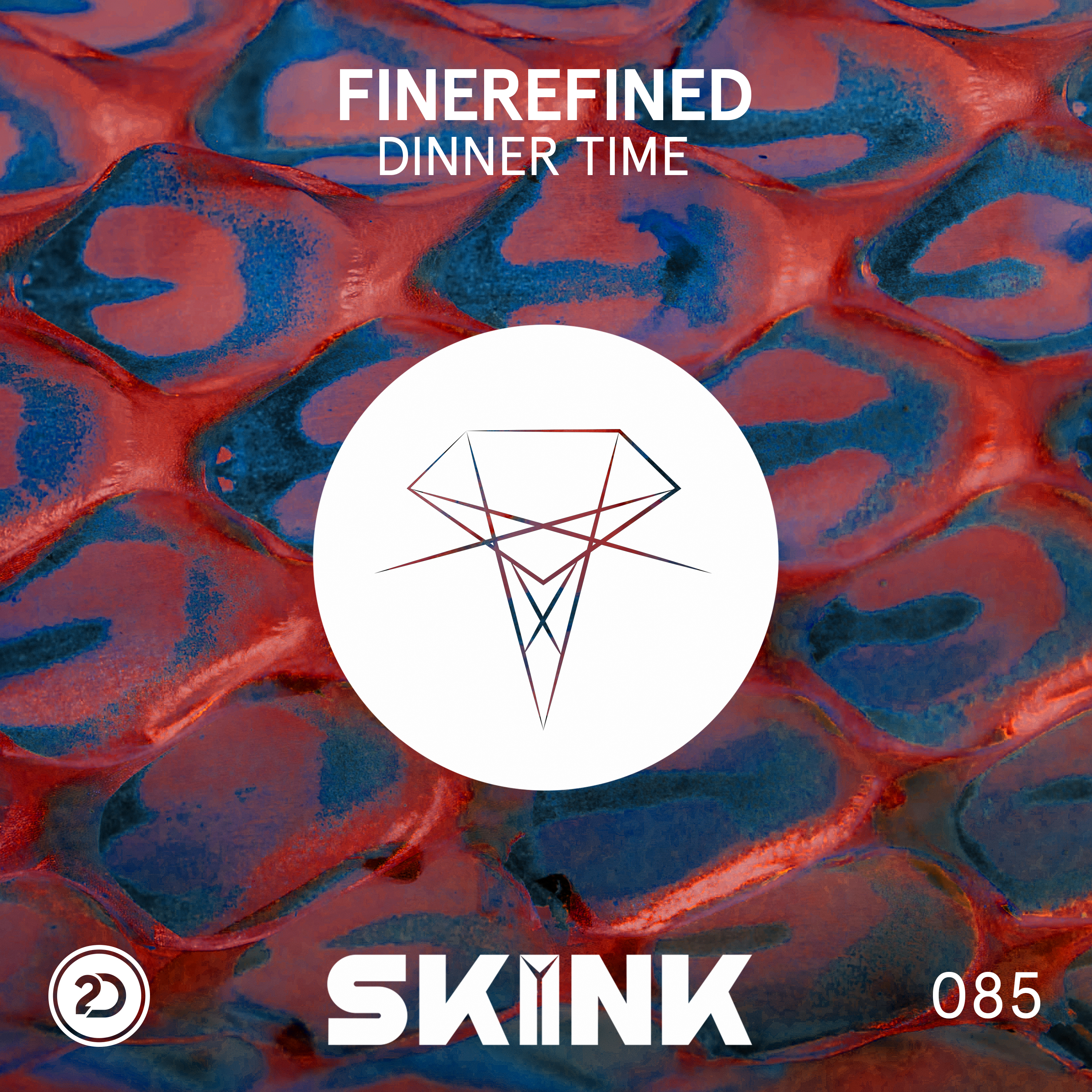 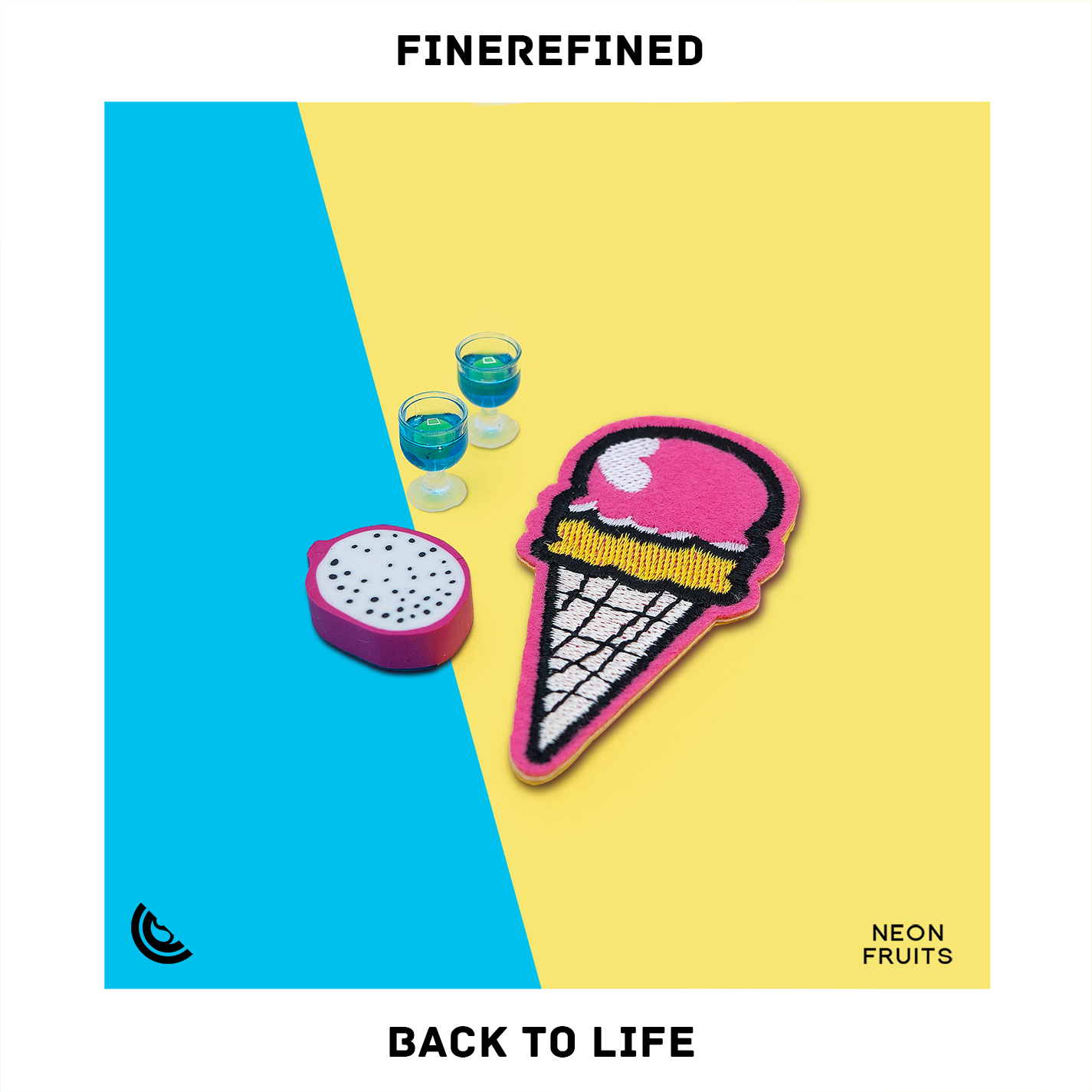 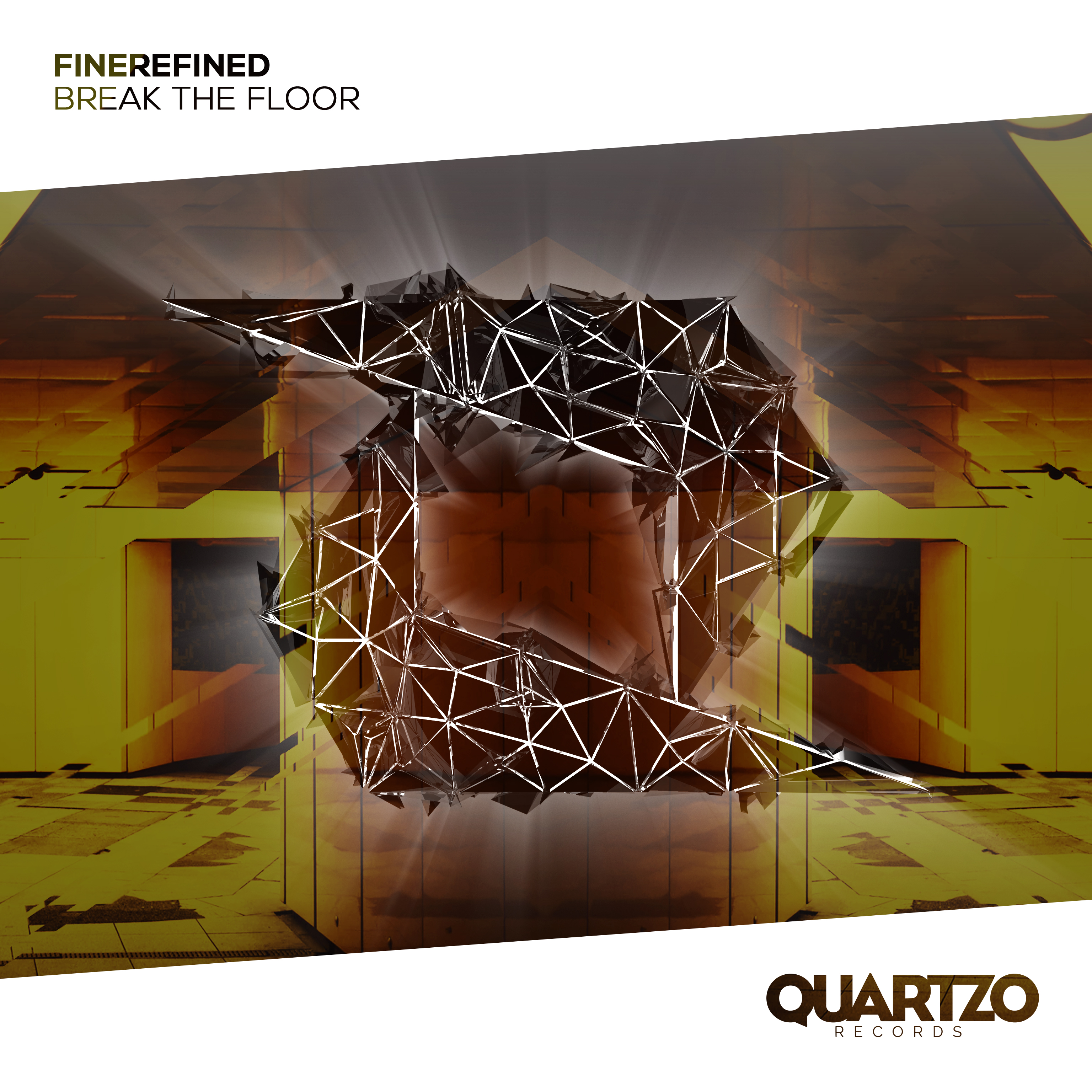 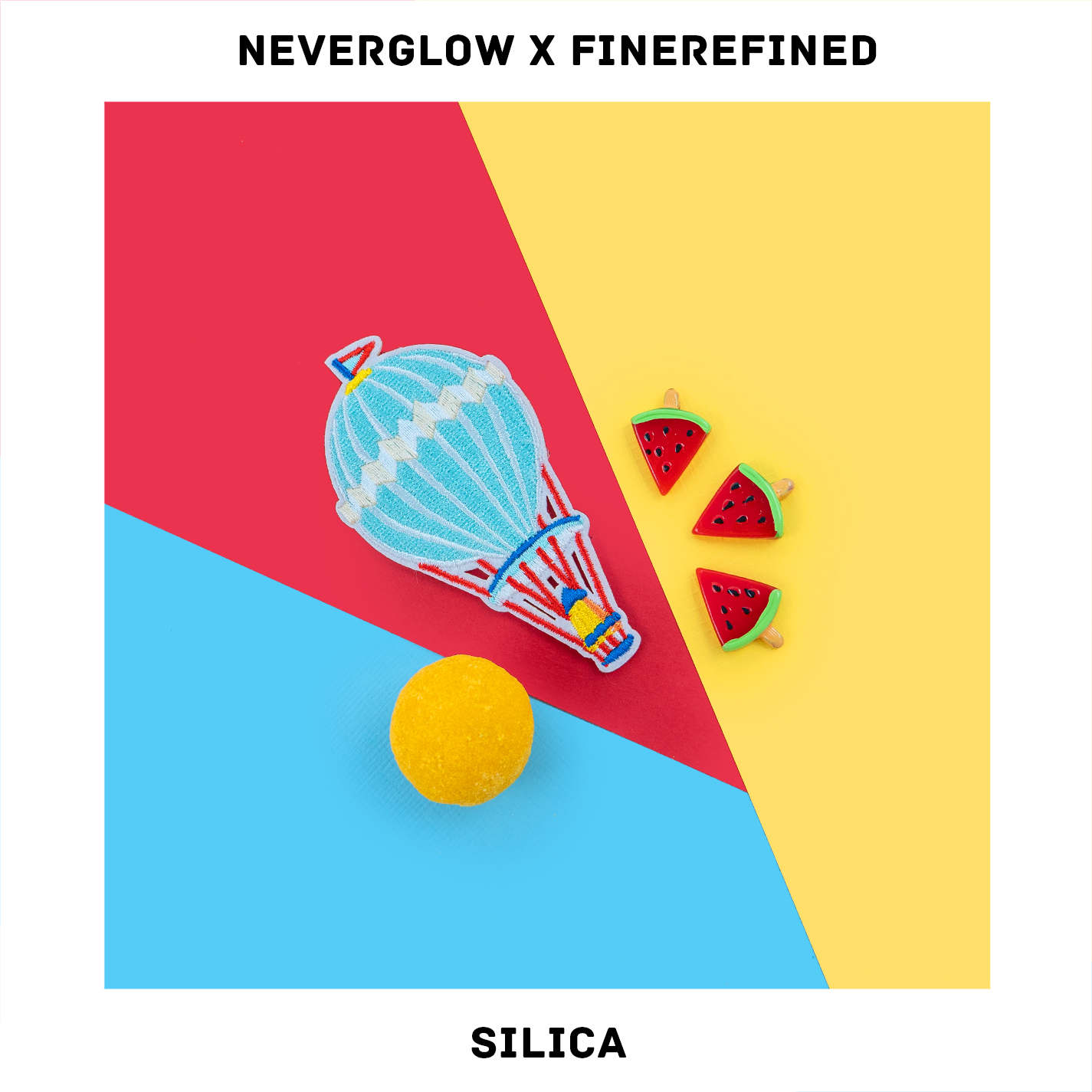 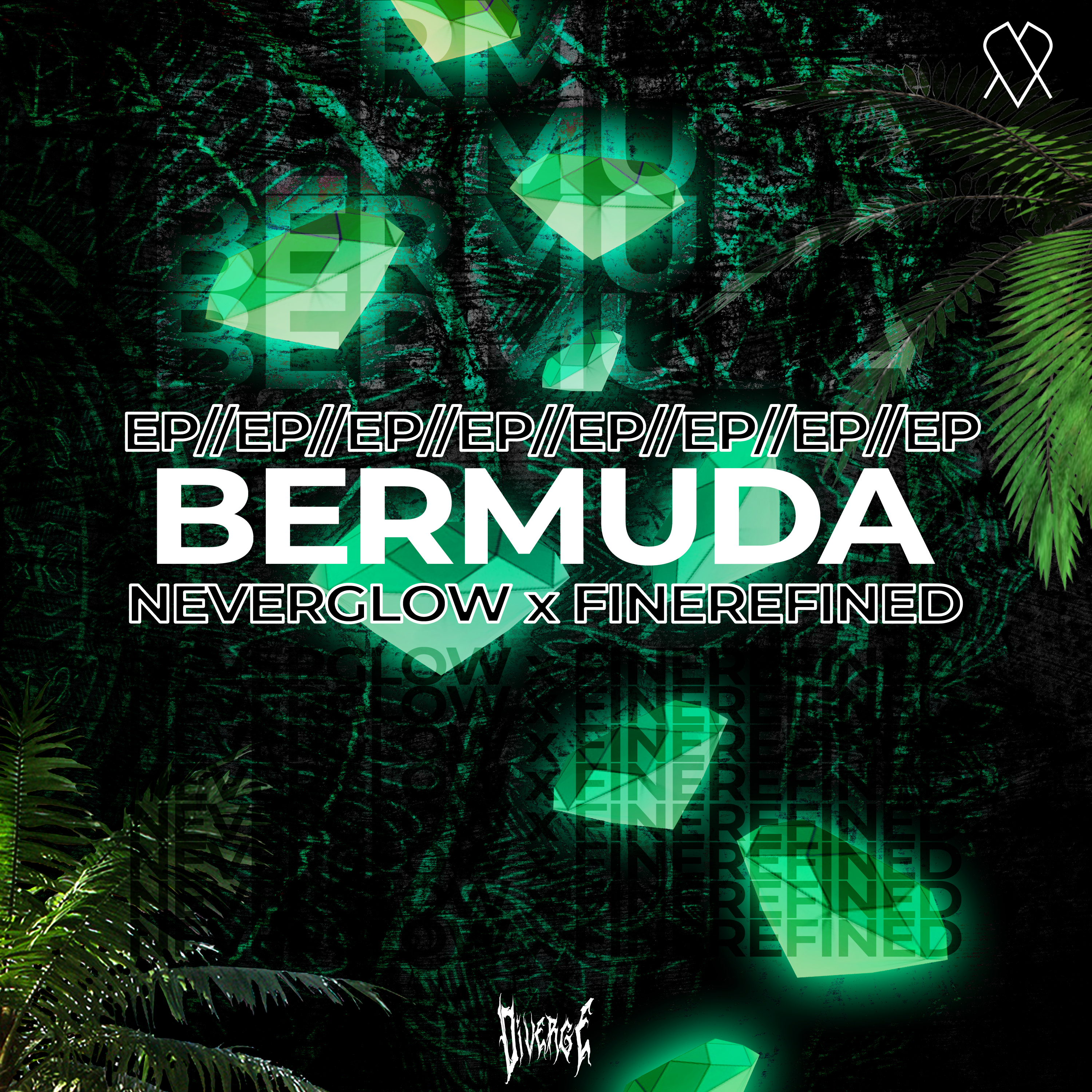 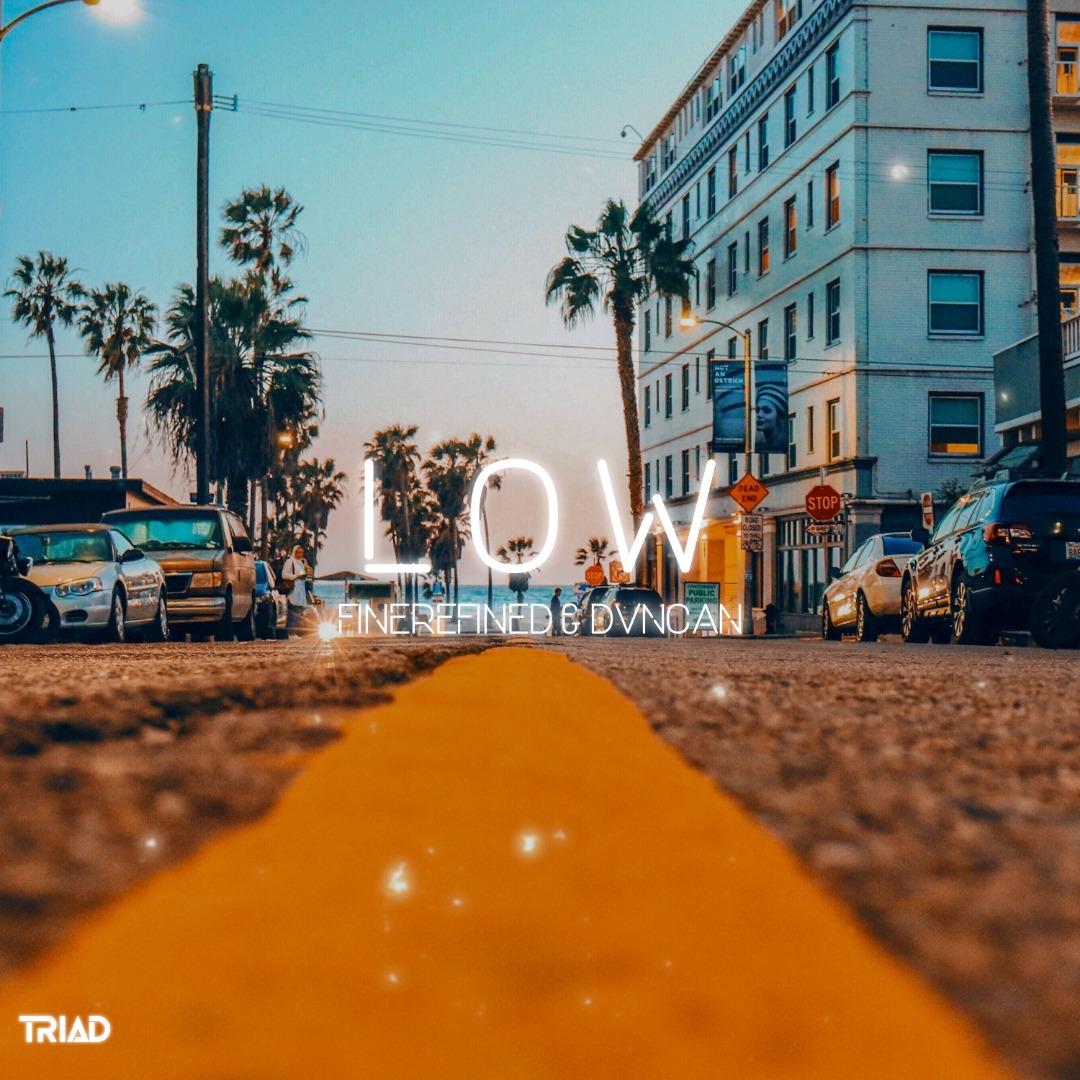 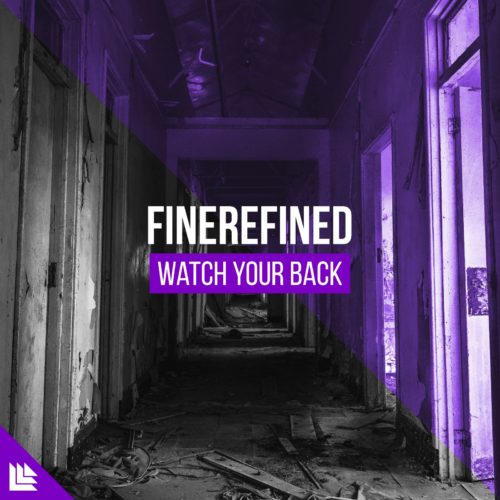 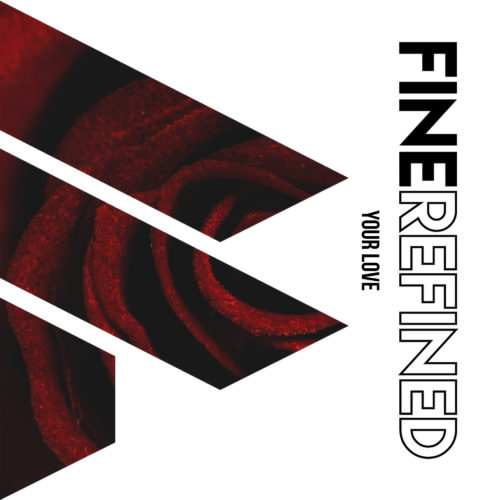 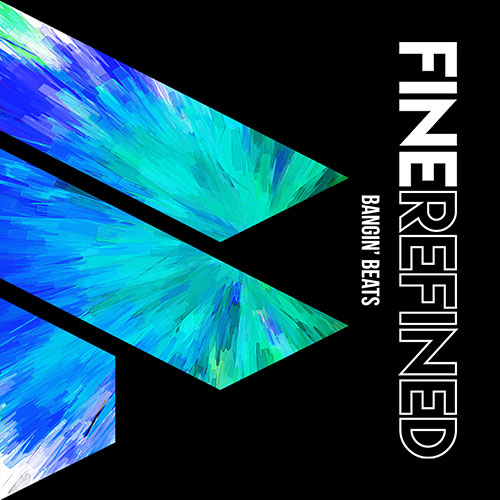 As little boys they grew up together in the same street; playing football and fooling around in their neighbourhood. Guido is since he was a little kid into music. His parents used to play all this 80’s & 90’s music. He did some research by himself and started listening to dj’s like Tiesto, Armin van Buuren & Dj Jean. He bought some dj gear and started dj’ing in his bed room. He would lock himself up and listen to music all day long. After Guido reached the age of 9, he got his first producer program for his birthday. He immediately fell in love. He started making music with an other neighbor and started making progress from there on. Niek had an other background. His parents used to play classical music. So he started listening to that kind of music a lot. He went to organ lesson, where he found out that learning to play melodies was not his thing, but loved to create new ones. Also he listened to Armin van Buuren’s radioshow A State Of Trance and Clubb’in on the Dutch radiostation SLAM every week. When they would play outside, the subject they talked about was music always, they shared music they loved. One day Niek asked Guido if he could go with him to see how he made music. Niek instantly fell in love with producing to. From there on they started working together more and more.
After playing around for 5 years they wanted to take it more seriously and established ‘FineRefined’. In a bar in Their hometown Apeldoorn they started to organize their own party’s. After doing this for one and a half year they focussed on producing music completely. They took a new path en separated themselves to find it’s source again. A new powerfull unique sound is the result.